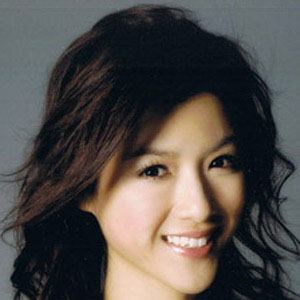 After winning the 2006 Miss Hong Kong pageant, this beauty contestant pursued a television career, initially appearing as the host of several Television Broadcasts Limited programs and then receiving acting awards or nominations for her roles in Burning Flame III, The Other Truth, and several other series.

She graduated from the Ontario College of Art & Design with a degree in graphic design. She competed in her first beauty pageant, Miss Chinese Toronto, in 2004.

She was a Top Ten finalist in the 2007 Miss Chinese International pageant.

She was raised in Toronto, Ontario, Canada by Hong Kong-born Chinese parents. Between 2013 and 2015, she and her husband, Hong Kong screen actor Moses Chan, welcomed two sons.

She co-starred with Bosco Wong in the Hong Kong-produced television crime drama Every Move You Make.

Aimee Chan Is A Member Of