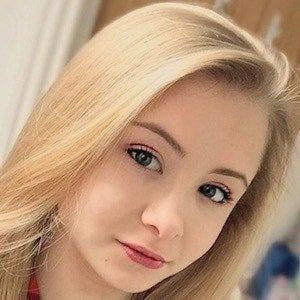 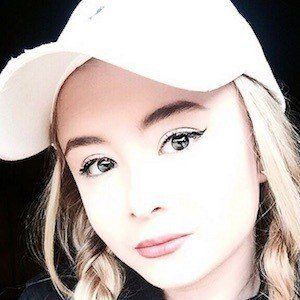 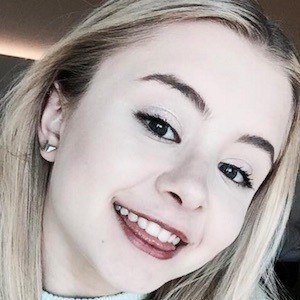 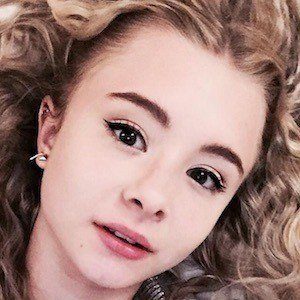 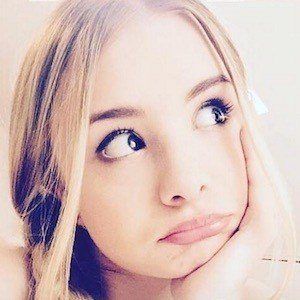 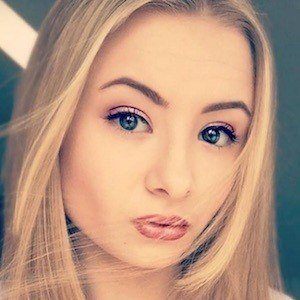 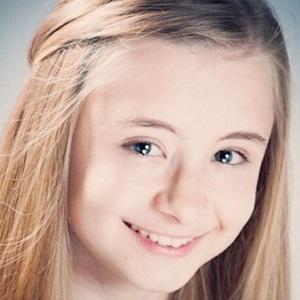 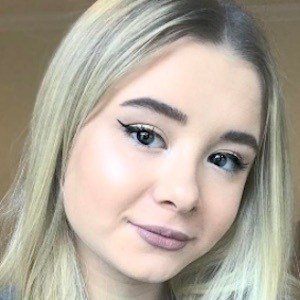 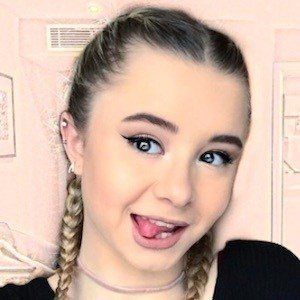 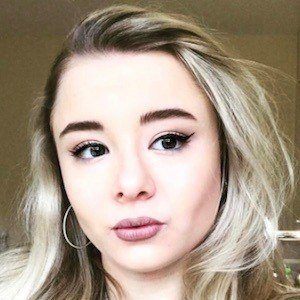 Theatre and television actress well known to a national audience as Shireen Baratheon in the HBO phenomenon Game of Thrones. She landed the title role in Matilda the Musical, a role that garnered her a Laurence Olivier award for Best Actress.

She had a minor role as a workhouse child in a stage production of Oliver! at the Theatre Royal, Drury Lane.

She had a solo in the Tom Hooper-directed adaptation of Les Misérables which was cut from the final edit.

She was born in Berkshire, England. She has a sister named Rachel and a brother named Francis. Her mother's name is Sally and her father's name is Derek.

She was featured in a BBC adaptation of Wolf Hall alongside Damian Lewis.

Kerry Ingram Is A Member Of