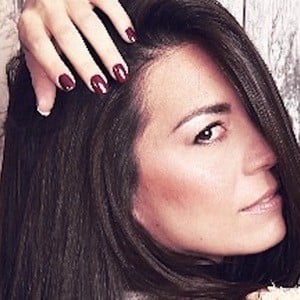 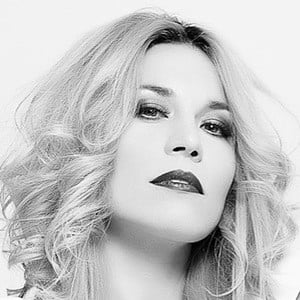 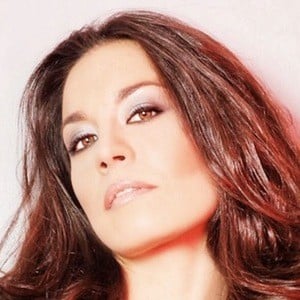 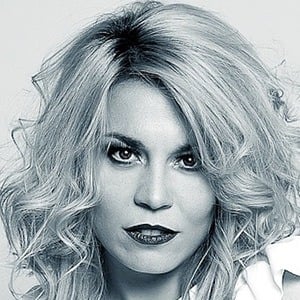 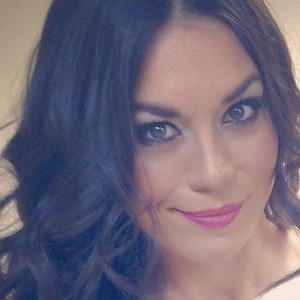 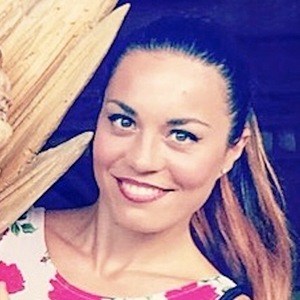 Mononymously known as Ainhoa, she is a singer-songwriter of rock, pop and folk music who won the second series of Operación Triunfo.

She was in several different music groups between 1998 and when she appeared on Operacion Triunfo in 2002.

Her debut album was certified gold and reached the #4 position on Spanish charts.

Her debut album, Escencia Natural, was produced by Emilio Estefan.

Ainhoa Cantalapiedra Is A Member Of