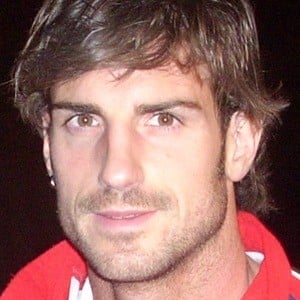 His youth career began with the club Alaves and he went on to make his debut in La Liga with CA Osasuna during the 2000 season. He eventually began competing with Sevilla's first team in 2003 until 2007 when he was picked up by Athletic Bilbao.

He has won several awards and trophies for his playing including the Copa del Rey in the 2006 season and the UEFA Cup in the 2005 season with the club Sevilla.

He was born and raised in Vitoria, Spain.

Sergio Canales and Juan Bernat are fellow professionals known for having also played on Spain's Under 16 national team.

Aitor Ocio Is A Member Of