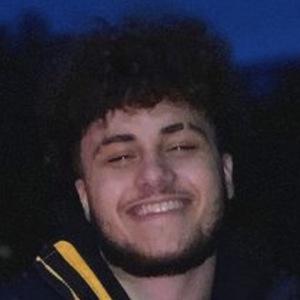 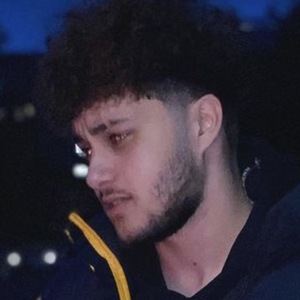 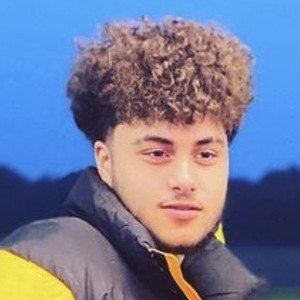 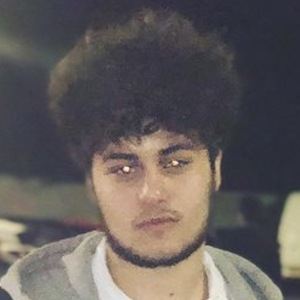 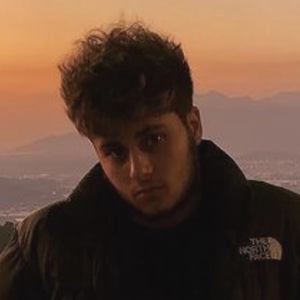 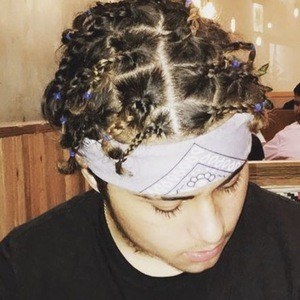 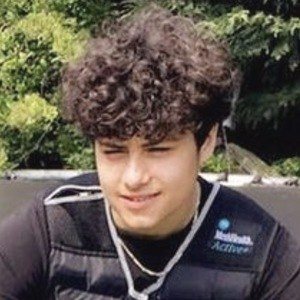 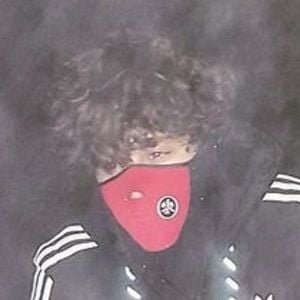 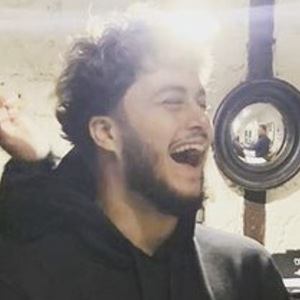 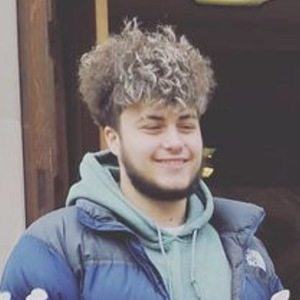 Web star best known as the younger brother of English recording artist Harris J. He posts comedy skits to his self-titled YouTube channel, which has earned over 200,000 views.

In October 2015, he first began posting photos and videos to Instagram.

A singer himself, he has shared his skills in short videos on Instagram, earning him more than 20,000 followers.

His father's name is Rahim. In addition to Harris, he has sisters named Isla and May and a brother named Yusha.

His brother is a popular Muslim singer, much like Maher Zain.

AJ Jung Is A Member Of