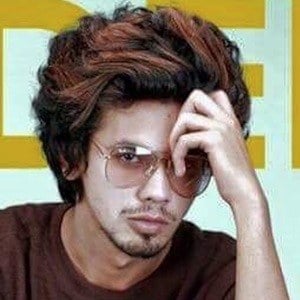 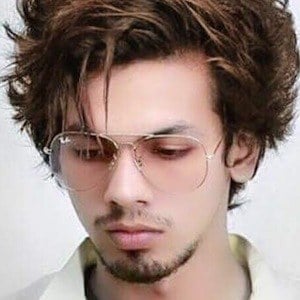 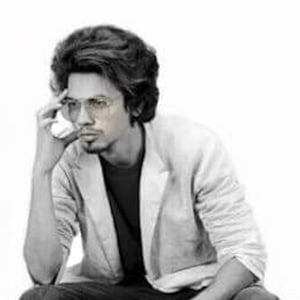 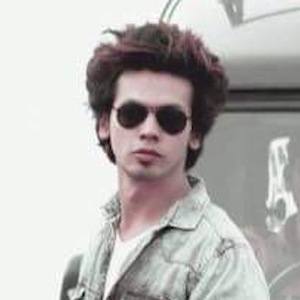 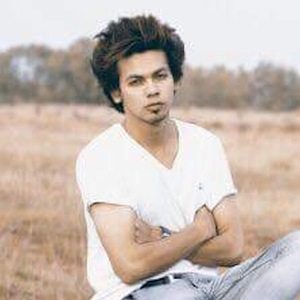 Personal style blogger, model and digital media influencer with a self-titled website where he authors pieces about lifestyle, fashion, travel and food. He first made a name for himself on Facebook and would garner more than 1.7 million followers to his account.

He began modeling in 2010 and was later introduced to social media in 2012 during his sophomore year of college.

He grew up in a town within Kerala. He married style blogger Jumana Khan.

He has worked alongside his wife Jumana Ajmal Khan.

Ajmal Khan Is A Member Of