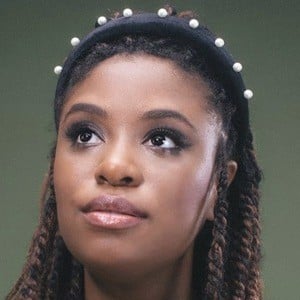 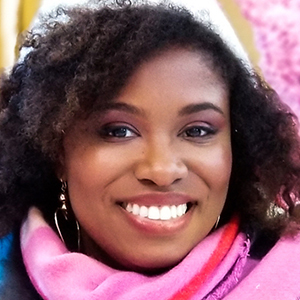 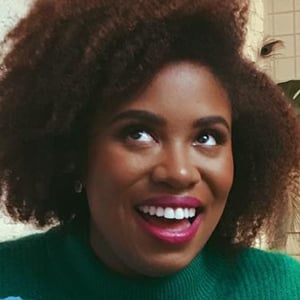 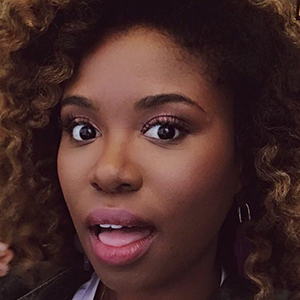 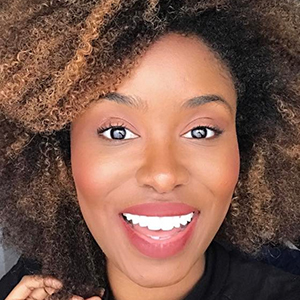 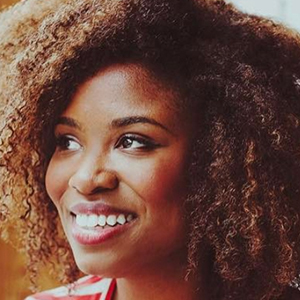 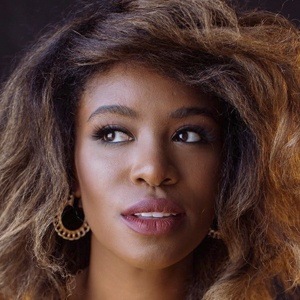 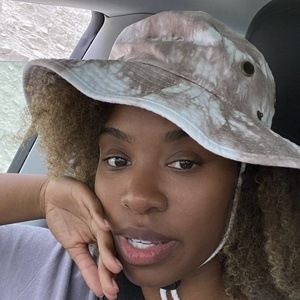 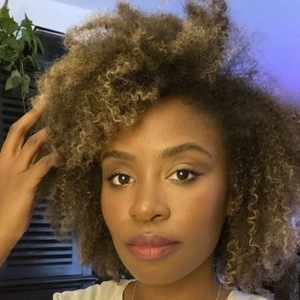 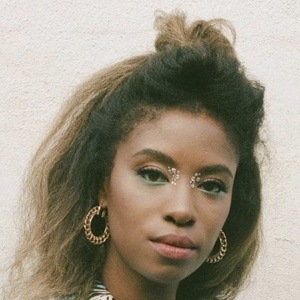 She was involved in broadcasting and speech communications with a focus in mass communications in college. She aspired to be a news anchor on weekend update on Saturday Night Live.

She landed gigs as a writer with Fusion, HelloGiggles, SheKnows and Refinery29.

She was born in Cincinnati, Ohio and relocated to Brooklyn, New York. She grew up with an older brother. She has a nephew named Mason and a niece named Nadia.

When she competed on the show Million Second Quiz, she had the opportunity to meet Al Roker and Ryan Seacrest.

Akilah Hughes Is A Member Of