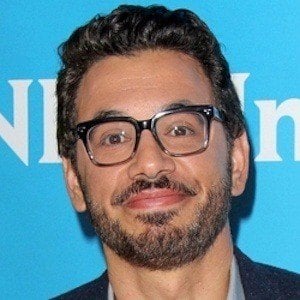 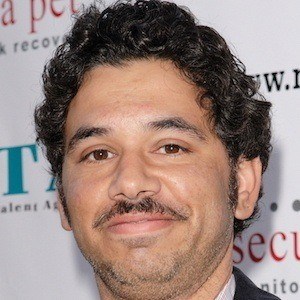 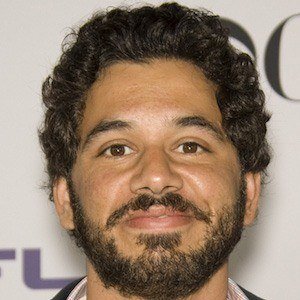 Comedian and actor known for his work as a correspondent on The Daily Show with Jon Stewart. He's also been on the shows Gary Unmarried and Welcome to The Captain.

He attended the University of San Francisco, but did not graduate. He then spent a decade working in human resources.

He and Bill Burr founded the podcast All Things Comedy. He started his comedy career on the standup circuit.

He's of Sicilian and Mexican descent. His wife is named Krystyn.

He and David Walton both starred on the show About a Boy.