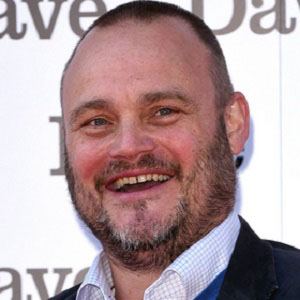 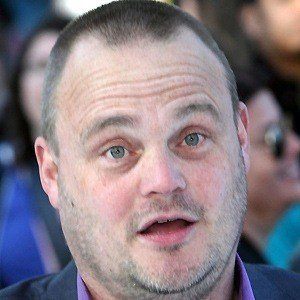 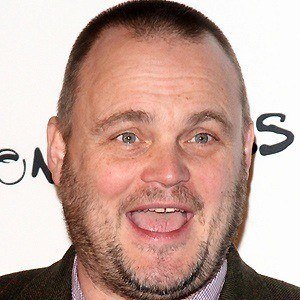 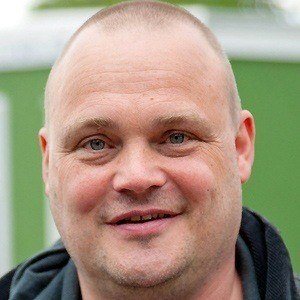 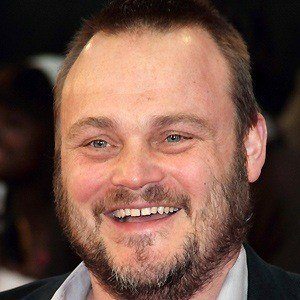 He earned a degree in Modern History from Oxford before winning the Perrier Award at the Edinburgh Festival Fringe in 1999. He made his first television appearances on Harry Hill's TV show playing his big brother Alan.

He was once named the 16th greatest stand-up comedian in the UK and his chat show, Al Murray's Happy Hour won a British Comedy Award and was nominated for a National Television Award.

He and his former wife Amber Hargreaves have two daughters. His father was Lieutenant Colonel Ingram Bernard Hay Murray.

He appeared as a contestant in the first series of Hell's Kitchen, Gordon Ramsay's cookery based reality show on ITV,

Al Murray Is A Member Of