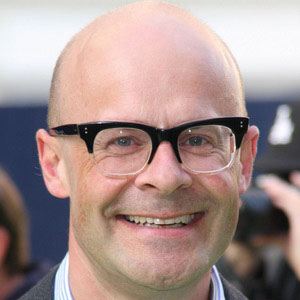 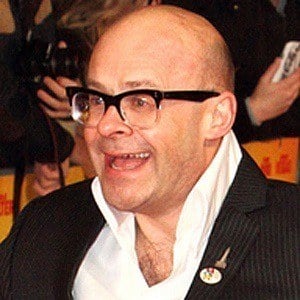 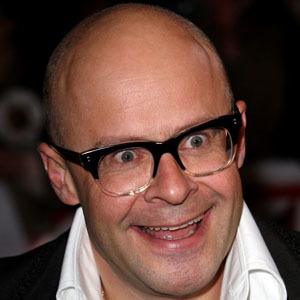 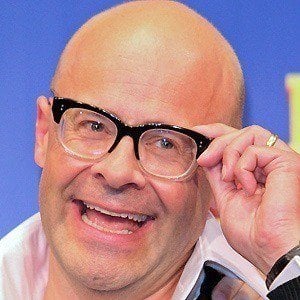 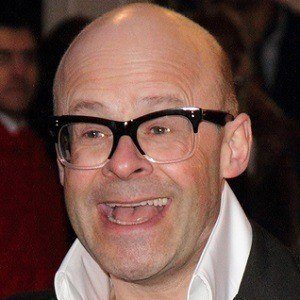 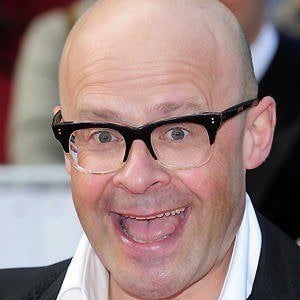 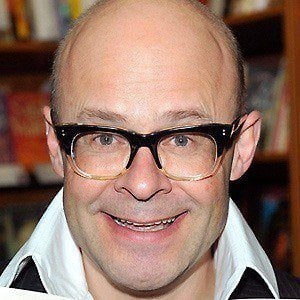 He attended St. George's Hospital Medical School and worked as a doctor before winning the Perrier Award for Best Newcomer at the 1992 Edinburgh Fringe Festival.

He married Magda Archer in 1996; the couple raised three daughters.

He developed a musical based on The X Factor (UK), a reality show created by Simon Cowell.

Harry Hill Is A Member Of