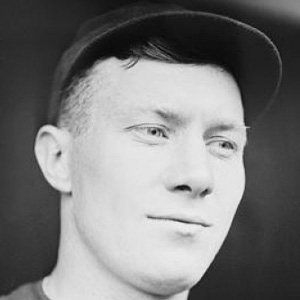 American Major League baseball pitcher who debuted in 1912 with the New York Highlanders.

He made his professional baseball debut at the age of twenty-three.

He was a left-handed thrower, but a right-handed batter.

His family lived in Toledo, Ohio at the time of his birth.

He and Greasy Neale both played for the Cincinnati Reds in the early 1900s.

Al Schulz Is A Member Of