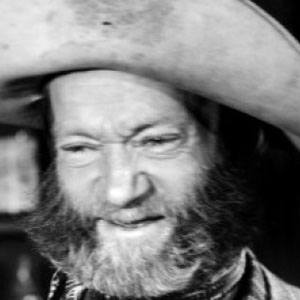 Best remembered for creating the comedic cowboy sidekick character of 'Fuzzy Q. Jones,' this screen actor and comedian appeared in the Lone Rider and Billy the Kid film series of the 1940s.

Early in his career, he appeared in the 1937 Buster Keaton movie Love Nest on Wheels.

Over the course of his four-decade career, he acted in nearly 350 films and was also a popular performer with Tommy Scott's traveling Wild West Show.

He was the nephew of silent film actor Roscoe Fatty Arbuckle.

Al St. John Is A Member Of