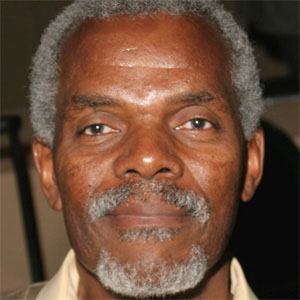 American character actor known for his roles in Airplane!, Airplane II: The Sequel, and Back To The Future II. He has often portrayed police detectives in his film roles.

He worked as a janitor in Golden Gate Park before deciding to pursue acting.

In addition to his film career, he was also a member of American Conservatory Theater.

He had one daughter with his wife Ronice.

He appeared alongside Leslie Nielsen in Airplane!

Al White Is A Member Of