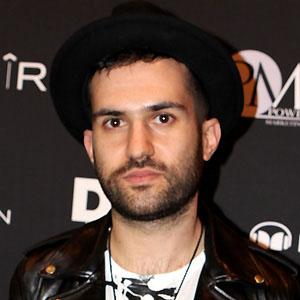 Canadian DJ and music producer known best as A-Trak. He co-founded the Fool's Gold record label and was the personal DJ for Kanye West in 2004.

He won the DMC World DJ Championship when he was only fifteen.

He was featured on the cover of Billboard Magazine in 2012, alongside Diplo and Skrillex.

He was born in Montréal, Quebec in Canada.

Lupe Fiasco was among the artists he produced music for.

Alain Macklovitch Is A Member Of