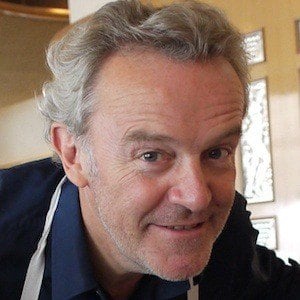 Head chef of the Michelin three-star restaurant, L'Arpège, which is located in Paris.

He grew up playing the saxophone.

He published the cookbook The Art of Cooking with Vegetables in 2012.

His parents were both musicians.

He was influenced by Joel Robuchon.

Alain Passard Is A Member Of