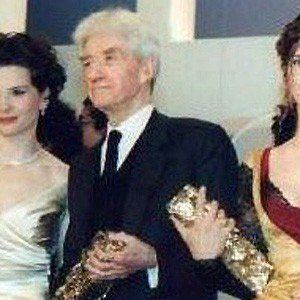 Director with over six decades of experience in the film industry. He was known for influential films like 1955's Night and Fog.

He was homeschooled because of a severe case of childhood asthma.

He was often associated with the liberal Left Bank group of French filmmakers in the 1950s.

He married actress Sabine Azema in 1998.

Alain Resnais Is A Member Of