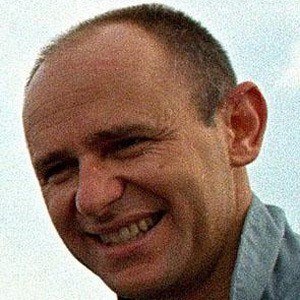 Astronaut-turned-painter who became the fourth person to walk on the moon as part of the Apollo 12 mission. He spent more than two months in outer space.

He earned a B.A. in aeronautical engineering in 1955 from the University of Texas at Austin.

He was commander of the Skylab 3, the second manned mission to the Skylab space station.

He married Leslie Bean; they raised two children together.

He was joined on Apollo 12 by Pete Conrad, who was the third person to walk on the moon.

Alan Bean Is A Member Of