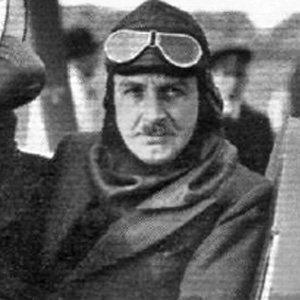 He graduated from the Royal Flying Corps and went on to found the Havilland Airplane Manufacturing Company.

He went on a whirlwind air tour of Europe in 1921, stopping in seventeen different cities over the course of three weeks.

He, like his American peer Wiley Post , wowed 20th-century audiences as a pilot in a flying circus.

Alan Cobham Is A Member Of