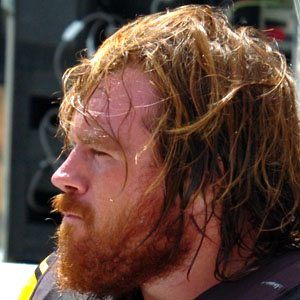 Nine-time Pro Bowler and nine-time All-Pro offensive guard who won a Super Bowl title with the Pittsburgh Steelers in 2006.

He competed in football and track and field at Lamar Consolidated High School in Texas.

He was a two-time All-American at Louisiana State University.

He raised a daughter named Annabelle and a son named Burton.

He protected quarterback Ben Roethlisberger on the Steelers.

Alan Faneca Is A Member Of