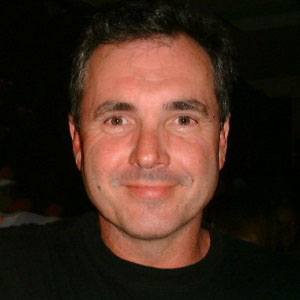 Most well known for his more than two-decade-long portrayal of Karl Kennedy on the Australian soap opera Neighbours, he is also notable for his performance as Michael Clayton in the early 1990s soap opera Embassy. Also a singer, he performed with a touring band called Waiting Room.

At the start of his career, he acted in a two-part episode of The Love Boat.

He competed in the early 2007 edition of the British television talent program Soapstar Superstar.

He and Elaine Smith both rose to fame for their work on Neighbours.

Alan Fletcher Is A Member Of