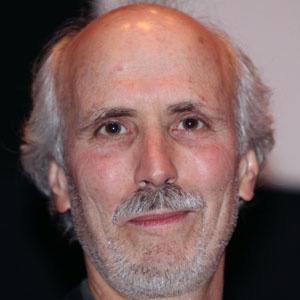 Screenwriter and director who is best known for his popular film The Moderns.

He was the assistant and protege of acclaimed director, Robert Altman, before becoming famous.

He once worked as an assistant director on the film Nashville, which was directed by Altman.

His father, Oscar, was a top television producer and director.

Alan Rudolph Is A Member Of