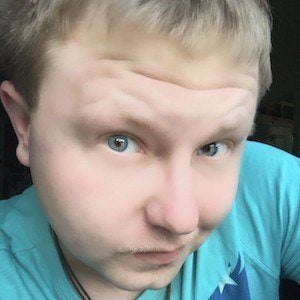 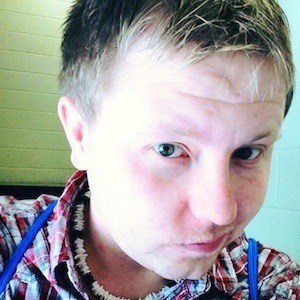 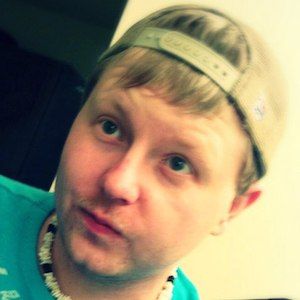 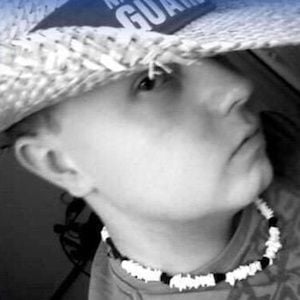 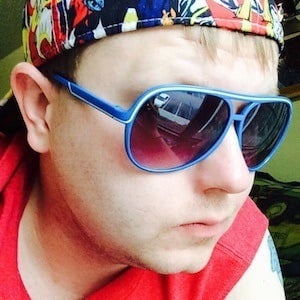 Country singer who is best known for his appearance on American Idol. He has also competed on America's Got Talent.

He has worked as a photographer and has run his own photography business in Burnsville, North Carolina.

He recorded a cover of Jason Aldean's song "Night Train" with his brother Dylan and posted it to YouTube in 2015.

Alan Scott Is A Member Of