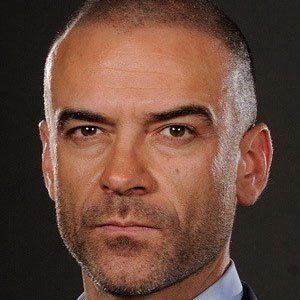 Actor best known for his role as Sir Francis Bryan in The Tudors. He is also known for portraying King Henry on the series Reign. Previously, he appeared in Paradise Falls, Earth: Final Conflict, and 11 Cameras. In 2016 he portrayed Valentine Morgenstern in the television series Shadowhunters.

He began his acting career in 1995 with roles in the films Dangerous Intentions and Black Fox: Good Men and Bad.

He was cast in the main role of King Henry in Reign.

He was born in Calgary, Alberta, Canada and raised alongside his two younger sisters. He has a son named Logan.