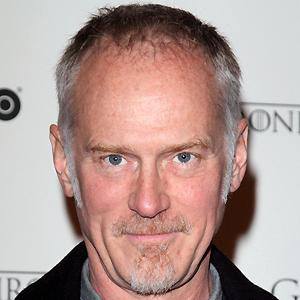 Screenwriter, producer, and director recognized for his work on the HBO series, Deadwood, which aired from 2004 to 2006.

His first work was on the television series, That Burning Question, in 1988.

He married wife, Nikki, a make-up artist and had three children: Ginger, Willa, and Jem.

He wrote for the series, Deadwood, which starred Nokie Edwards.

Alan Taylor Is A Member Of