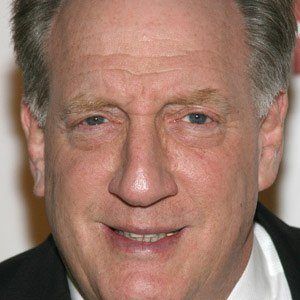 He began writing and selling jokes to comedians after graduating from college in 1972.

He won three Primetime Emmy Awards for his comedic writing, which appeared on It's Garry Shandling's Show and Great Performances on PBS.

He was married to Robin Zweibel in 1979. The couple had three children.

He was hired by Lorne Michaels to write for SNL after showing Michaels his portfolio.

Alan Zweibel Is A Member Of