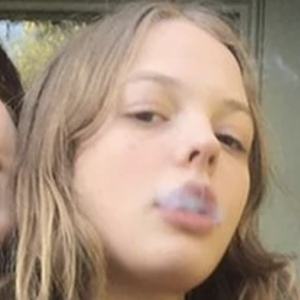 Model who became Insta famous with over 290,000 Instagram followers and growing. She was featured in Oyster magazine's Meet the Model editorial.

She became known for being in the same friends circle as models Lily-Rose Depp and Stella Maxwell.

She was featured in a Who What Wear article titled "Meet Lily-Rose Depp's Stylist Girl Gang" in November 2015.

Her full name is Alana Blake Champion, which is why she got the nickname ABC. She was born and raised in Los Angeles.

She's good friends with Lily-Rose who is the daughter of Johnny Depp.

Alana Champion Is A Member Of