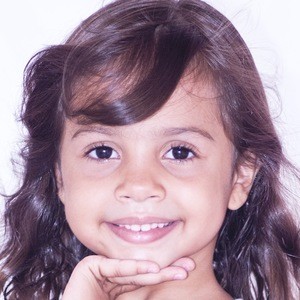 YouTube personality and social media influencer who is recognized for having made up one-half of the duo channel Espelho Feminino. She and her sister have gone on to garner more than 90,000 subscribers.

She made her YouTube debut in a makeup video alongside her sister and mother.

She performed a cover of "Ai já era."

She appeared in a cosmetics tutorial video inspired by Cher.

Alanda Facchinetti Is A Member Of