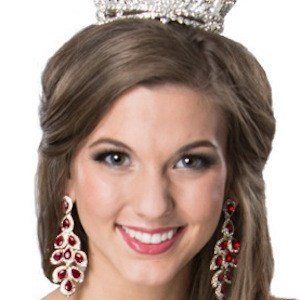 She graduated from Bay Path College in 2013 with a degree in forensic science and later went on to take post-baccalaureate classes in medical laboratory science at the University of Vermont.

Outside her pageant career, she has worked as a medical examiner at The University of Vermont Medical Center and medical technologist at the Northwestern Medical Center.

Raised by David and Katherine Westcom, she has two siblings, Kayla and Jaren.

She competed against winner and Miss New York representative Kira Kazantsev in the Miss America 2016 pageant.

Alayna Westcom Is A Member Of