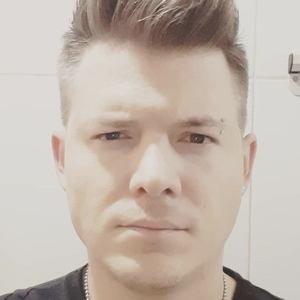 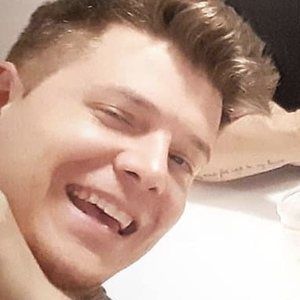 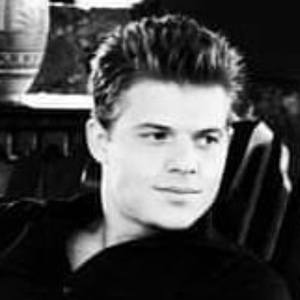 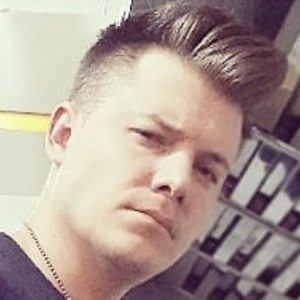 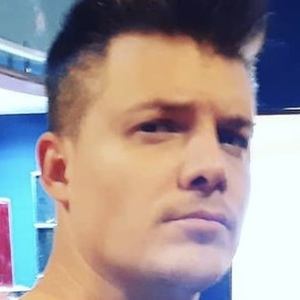 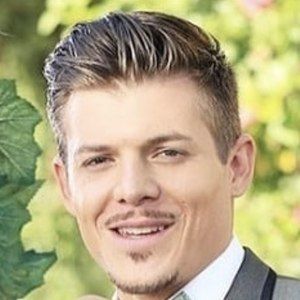 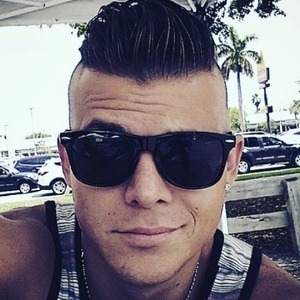 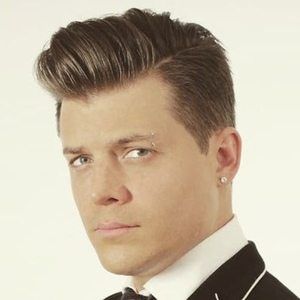 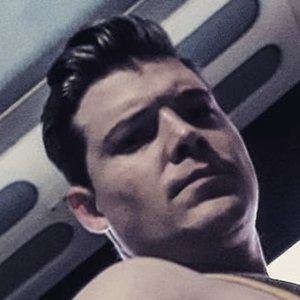 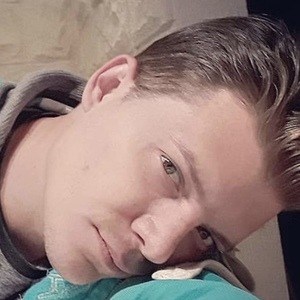 He studied acting at the Televisa Center for Artistic Education before earning his first acting role in episodes of Rebelde.

Some of the guest roles he's had include parts on the shows Palabra de mujer, Mañana es para siempre, Como dice el dicho, and Santa Diabla.

He was born Alberich Meffert Bormann in Mexico City.

In the Nickelodeon series 11-11: En mi cuadra nada cuadra, he was joined by Patricio Gallardo and Thali Garcia.

Alberich Bormann Is A Member Of