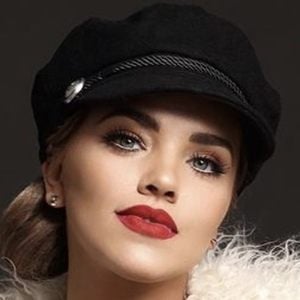 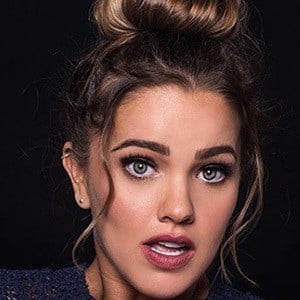 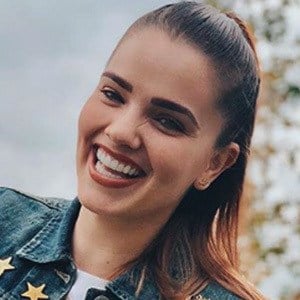 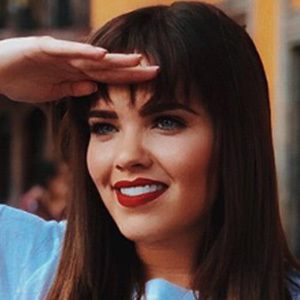 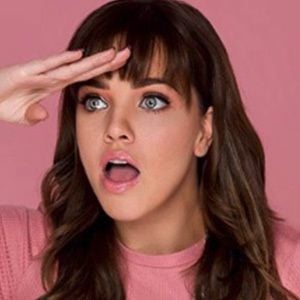 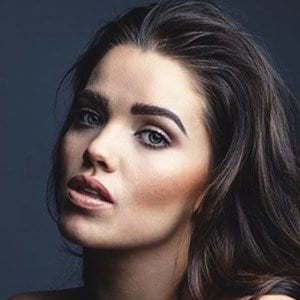 Most Popular#26933
Born in Hermosillo, Mexico#4
Actress Born in Mexico#48

Mexican actress and presenter most well known for bringing María de los Ángeles Villaseñor to life in the 2016 series Silvana Sin Lana. She is also recognized for her portrayal of Sandra Jimenez in 11-11: En mi Cuadra Nada Cuadra.

She got her start in acting in 2008, playing a small supporting role in Secretos del Alma.

Outside of acting, she was a presenter for Nickers, a children's program done by Nickelodeon Latin America.

She married Felipe Aguilar Dulce in 2017. Together they have a daughter named Natalia and a son named Andrés.

In Silvana Sin Lana, she stars alongside Carlos Ponce and Maritza Rodríguez.

Most Popular#26933
Born in Hermosillo, Mexico#4
Actress Born in Mexico#48

Thali García Is A Member Of