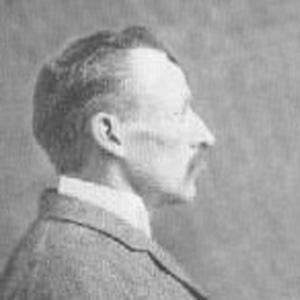 When his mother landed a job with the government, he left the orphanage that he had grown up in.

Before he began murdering children he would inflict pain on himself with needles.

His family had a history of serious mental illness and his brother lived in a mental hospital.

He and serial killer Ted Bundy were both executed via the electric chair.

Albert Fish Is A Member Of