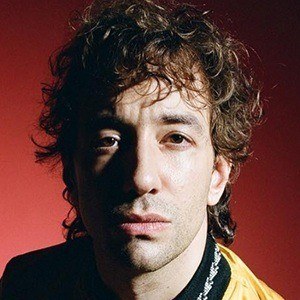 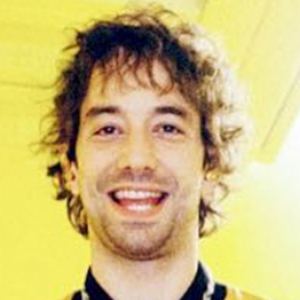 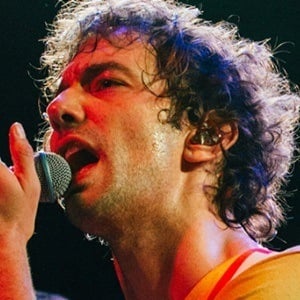 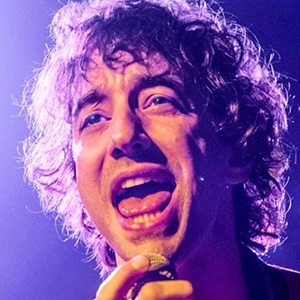 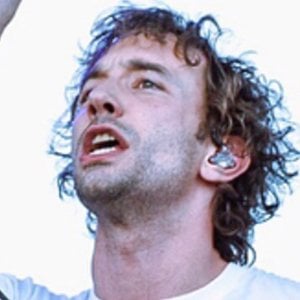 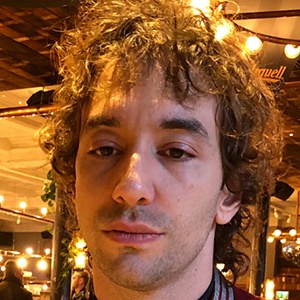 Member of The Strokes who mainly plays guitar and has released two solo albums called Yours to Keep? and Como te llama?

When he was thirteen, he was sent to a boarding school in Switzerland.

He has his own line of suits with Urbinati and is known for wearing a classic three-piece suit and influencing his band's style.

In 2013, he married Justyna Sroka, a restauranteur. He previously dated supermodel Agyness Deyn.

He and Julian Casablancas were schoolmates and bandmates in The Strokes.

Albert Hammond Jr. Is A Member Of