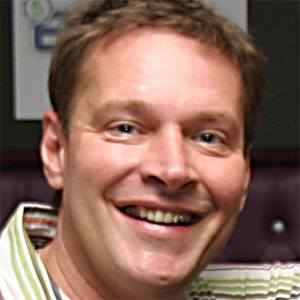 He began as a performer, in cabaret and musicals, and later shifted his focus to behind the scenes work.

He married his longtime partner politician Onno Hoes in 2001.

He reported on the burgeoning relationship of footballer Wesley Sneijder with Yolanthe.

Albert Verlinde Is A Member Of