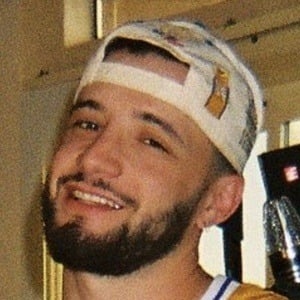 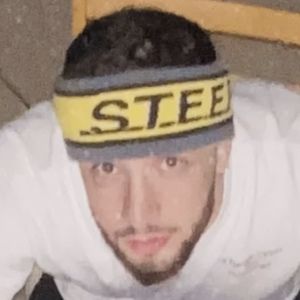 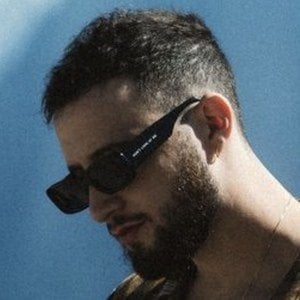 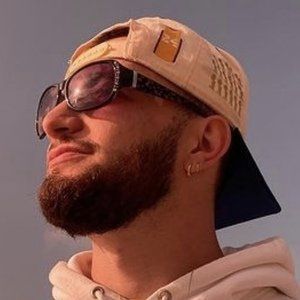 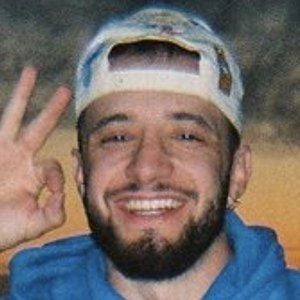 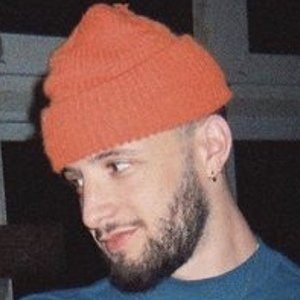 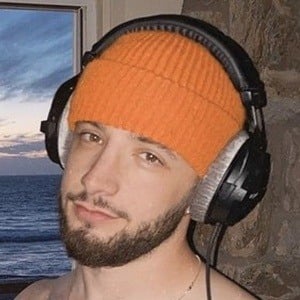 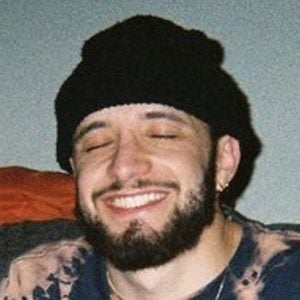 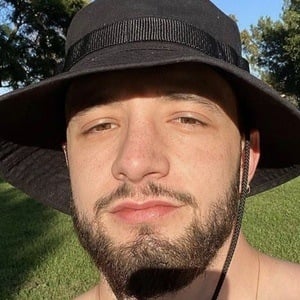 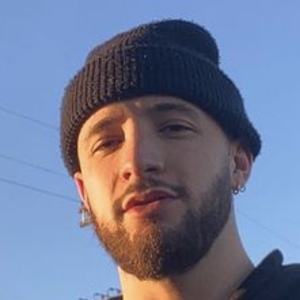 Rapper/producer who is known for his witty and chilled-out style of hip hop, R&B and pop. He began posting solo music online in 2017, and first gained fame with his 2018 track "Visions."  He later released the song "Boy Do We Love Alcohol," and was subsequently signed with Heavy Group/Republic Records in 2019. He released his debut EP, Greatest Hits, Vol. 1, in January 2019. His second EP, Greateds Hits, Vol. 2, was relaeased a month later. In 2020, he released singles including "Dangerous" and "Way Up."

He became interested in hip hop, rap and production as a teenager. He initially got his start in music with his sister Becca, when they moved to Los Angeles and formed the duo This Boy That Girl. They released singles "Sweet Life" and "Turn the Night Down" from their EP Breaking Bad.

He collaborated with Rich The Kid on "Keep It Real" and "Never Write a Song About U" on his debut EP.  Greatest Hits, Vol. 2 features production by Pink Sweat$, and collaborations with Biz Markie on "Poltergeist" and Kiana Ledé on "Larry David."

He has four siblings, including Becca. Becca has a twin brother named Matt who is also a musician. They have another set of twin siblings named David and Shelby, and all of the twins share the same birthday of September 30th.

He and Becca have toured with Kalin and Myles.

Alec King Is A Member Of