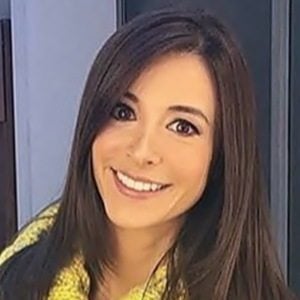 She attended Pontifical Bolivarian University where she earned a degree in communication. She began her career as a journalist working with the news channel Teleantioquia.

In addition to her newscasting, she is also known for appearing on the culinary centered program De Buen Gusto.

She was born and raised in Medellin, Colombia.

Alejandra Giraldo Is A Member Of