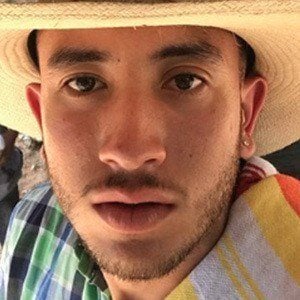 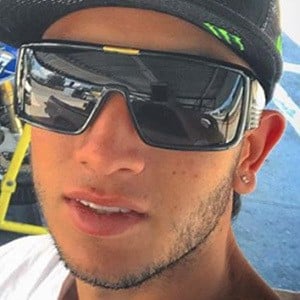 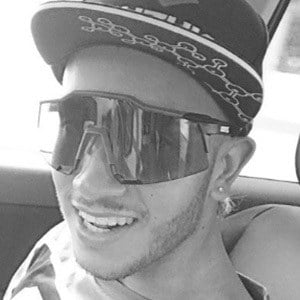 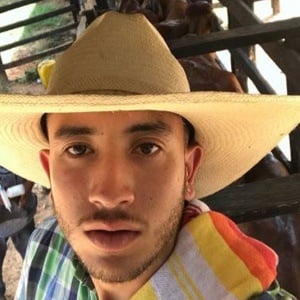 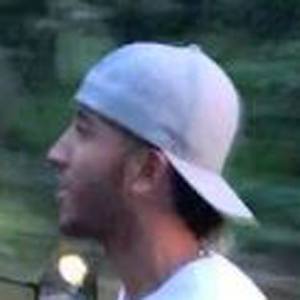 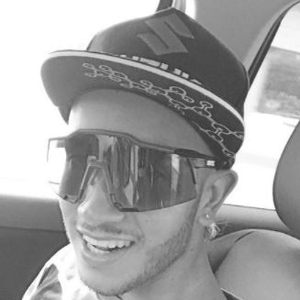 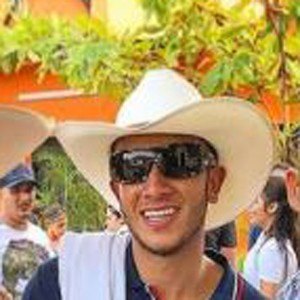 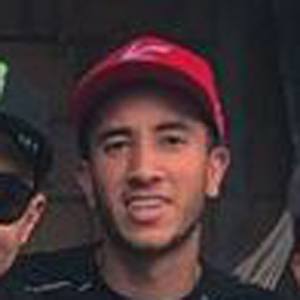 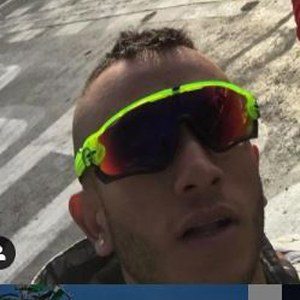 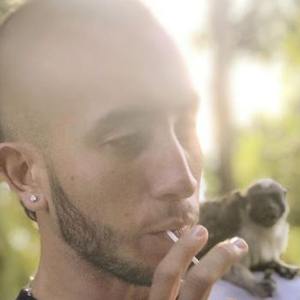 Content creator on YouTube notable for the creation of the channel mijitoLex which became the home of his popular "Welcome to Prison" episodic series. He also portrayed a "drunk uncle" in another series of videos.

He worked with Eric Ochoa on a video called "You know you're Mexican if" in 2010.

In June of 2011, he introduced himself in a debut video called "Mijitolex vlog #1."

He lives in Los Angeles, California.

Sergio Razta was featured in his video "WTP: Scared Straight!"

Alejandro Arredondo Is A Member Of