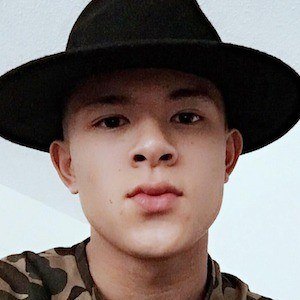 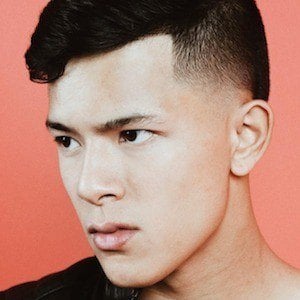 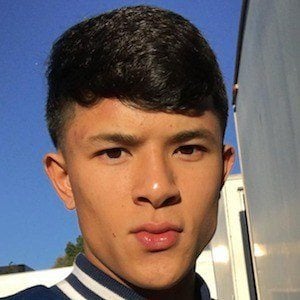 Vine star, rapper, and producer who rose to fame posting short clips of his original music to Vine. He's also well known for releasing his singles to the music sharing site SoundCloud.

Some of his popular original songs include "Girls" and "Mindset."

He has a sister named Celina.

He created a remix of Dizzy Wright's "Expectations" and posted it to SoundCloud in 2012.

Alejandro Galang Is A Member Of