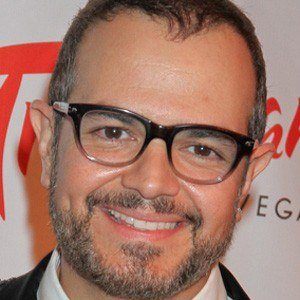 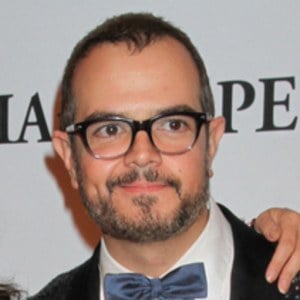 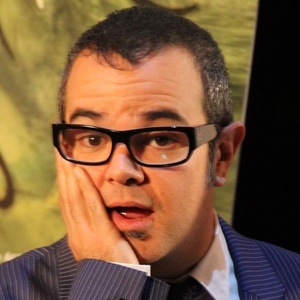 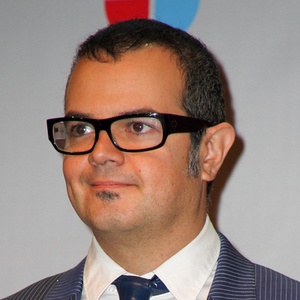 He began composing songs at age 11 and adopted the stage name Aleks Syntek in 1984.

He has done voice acting for animated films, voicing Rodney Copperbottom in the film Robots.

He collaborated on the song Aqui Estoy Yo with singer Luis Fonsi.

Aleks Syntek Is A Member Of