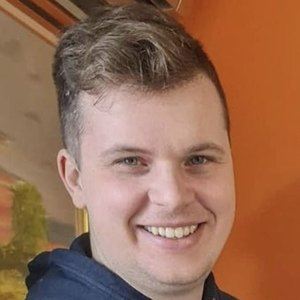 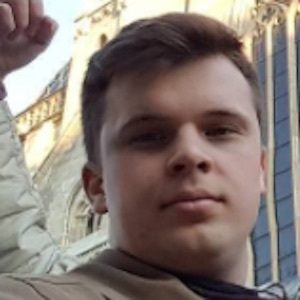 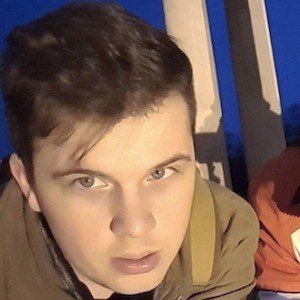 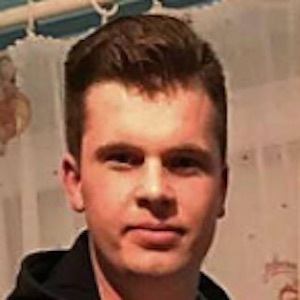 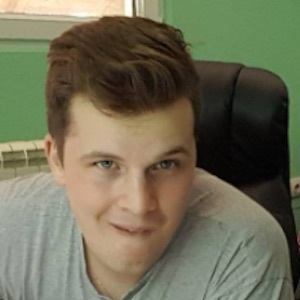 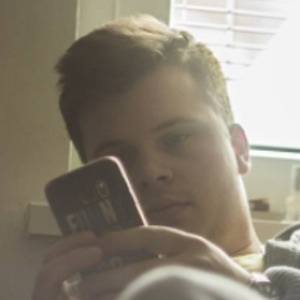 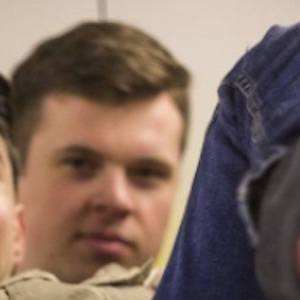 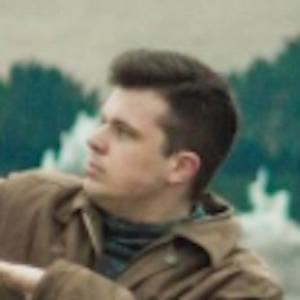 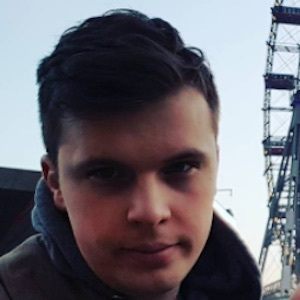 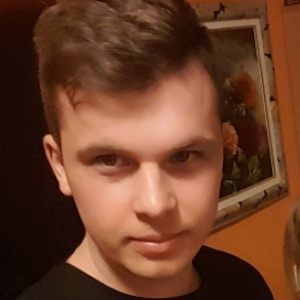 Gamer and family vlogger who is featured alongside his many siblings on the YouTube channel Stuberi. The family's adventures have earned the channel more than 1.1 million subscribers. His popular YouTube video about living in the woods from 2017 has over 4 million views. Their stuberi Instagram account has earned over 450,000 followers.

The Stuberi channel was created in December of 2014.

He studied programming and game development. He often partakes in viral challenges like the bottle flip challenge. They have gained over 874 million total views on YouTube.

Aleksandar Kesegi Is A Member Of