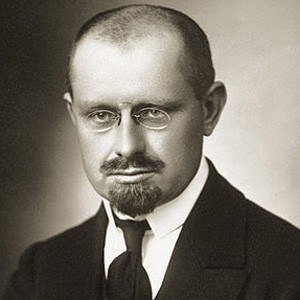 Lithuanian politician who was the second President of Lithuania from 1920 to 1926, as well as the acting president several months later for a few hours during a military coup.

He decided against becoming a priest and went to the Institute of Agricultural Sciences at the University of Halle.

He was one of the founders of the Lithuanian Christian Democratic Party and was also the head of its Central Committee.

He and his wife were arrested and deported to gulags for being anti-socialist.

He and Kazys Grinius were both politicians who served as President of Lithuania.