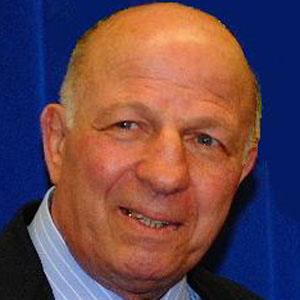 He started boxing professionally in the Super Welterweight division in 1961.

He was a world champion before suffering a terrible accident in 1965, where he fractured his skull and his career began to hit a wall.

He was born and raised in Pontedera, Italy.

He and legendary Spanish fighter Javier Castillejo were both champions at the Light Middleweight level.

Alessandro Mazzinghi Is A Member Of