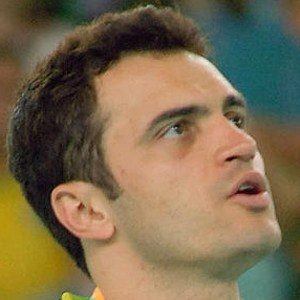 Futsal player known as Falcão or falcao12oficial who was recognized as the best player at the 2004 and 2008 FIFA Futsal World Cups. He was given the The FIFA Award for an Outstanding Career in 2016. He has over 7 million followers on Instagram.

He played association football with the São Paulo Futebol Clube during the first half of 2005 before returning to futsal.

He helped the Brazilian National Team win the FIFA Futsal World Cup in 2008 and 2012.

He and soccer player Luis Figo hung out in Dubai in May 2017.

Alessandro Vieira Is A Member Of