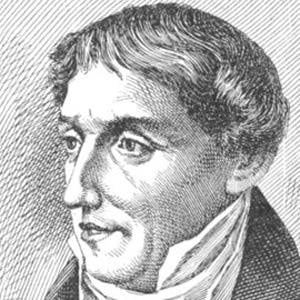 Italian physicist and inventor of the battery for whom the Volt was named. He was made a count by Napoleon Bonaparte in 1801 and his image was depicted upon the Italian 10,000 lira note, though it is no longer in circulation.

He took Benjamin Franklin's observation of flammable air, and searched for Methane in Italy.

He is known for inventing the battery in the 1800s, which consisted of two electrodes: one made of zinc, the other of copper.

He married Teresa Peregrini in 1794.

Like him, Enrico Fermi was also a famous Italian scientist.

Alessandro Volta Is A Member Of