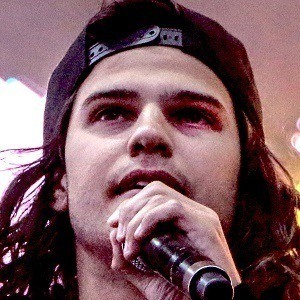 Electro house music producer who is part of the duo DVBBS alongside his brother Chris Andre. Their international hit "Tsunami" shot them to stardom.

He and his brother released the EP Initio through Universal Music Canada in 2012.

He was awarded the "One to Watch" award as part of DVBBS at the 2013 Canadian Urban Music Awards. He received a lot of media attention after going out to dinner with Zac Efron's ex-girlfriend, Sami Miro, shortly after the couple broke up.

Tinie Tempah was featured on a vocal remix of the their hit single "Tsunami."

Alex Andre Is A Member Of