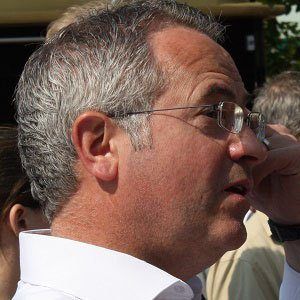 Politician who served Northern Ireland as the Minister for Environment. He was also a member of the Social Democratic and Labour Party.

He began his political career early, serving as the President of the Students' Union at Queens University, Belfast.

In 1997, he was appointed to the Dublin Forum for Peace and Reconciliation.

He and his wife Orla live in Northern Ireland.

He succeeded fellow Queens University alum Margaret Ritchie in 2010 as the Minister for Social Development.

Alex Attwood Is A Member Of