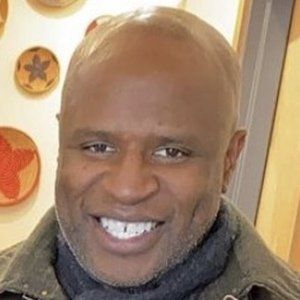 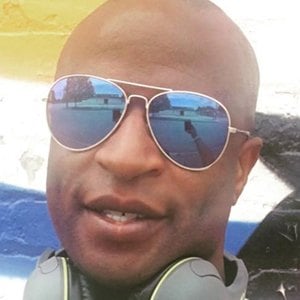 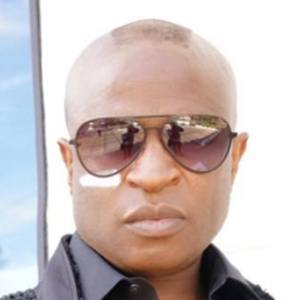 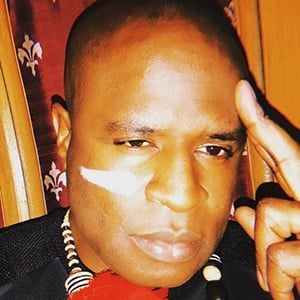 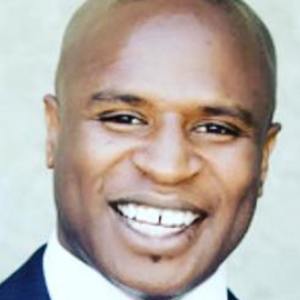 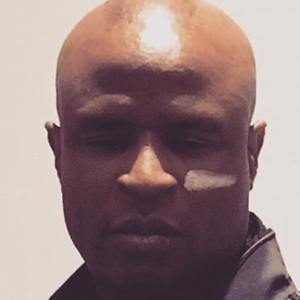 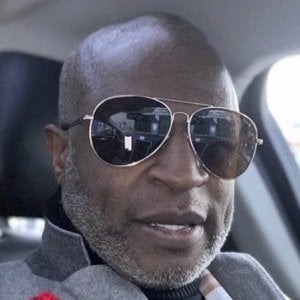 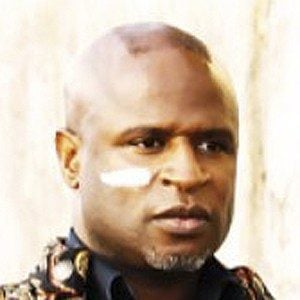 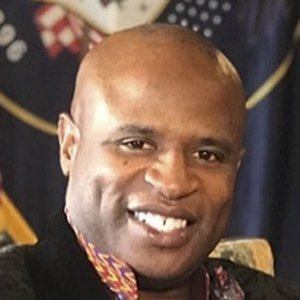 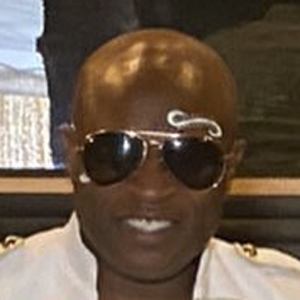 British-Nigerian singer who became a viral internet sensation by "Africanizing" pop songs. His "Africanized" cover of "Let It Go" from the Frozen soundtrack that featured the Once Voice Children's Choir has been viewed more than 80 million times on YouTube. He and his band Changing Lanes Experience competed on season 10 of America's Got Talent.

He was the lead singer of a European boy band called Awesome beginning in 1995. They won a Capital Radio hosted vocal competition before releasing a debut album called Rumors.

He was featured in a video by ThePianoGuys. He briefly tried out a career as a Christian music singer, releasing a religious album called The Love Goes On. He replaced a lead actor in a production of Frank Wildhorn's Civil War three weeks before opening night with no prior acting experience.

He was born to Nigerian parents in England, and would later move to the United States. He married YouTuber Julie Boyé in 2007; they have six children together and run TheBoyeFamilyJewels YouTube channel together.

He opened for Olivia Newton-John at the renowned Royal Albert Hall. He also performed as backing dancer for George Michael early in his career.

Alex Boye Is A Member Of