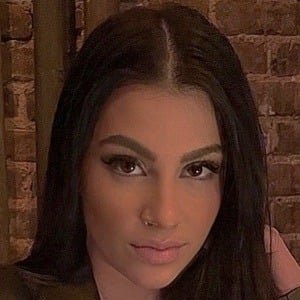 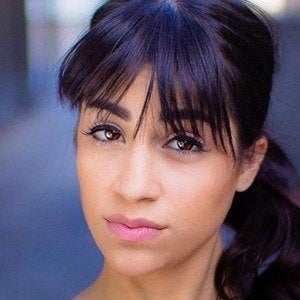 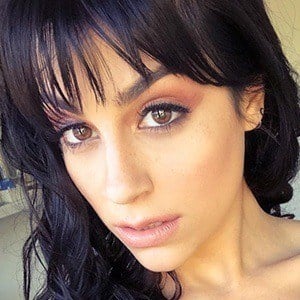 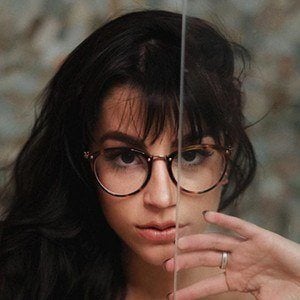 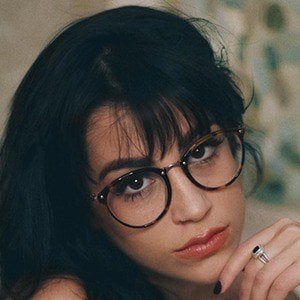 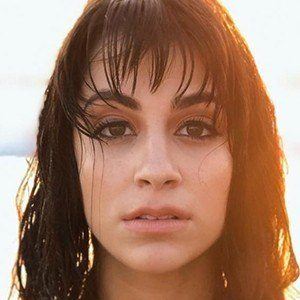 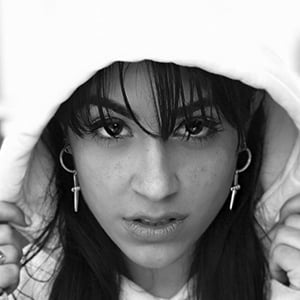 Elder sister of twins Niki and Gabriella Demartino. The three of them run the popular YouTube channel 00RemakeGirls which has earned upwards of 210,000 subscribers. They are best known for posting remakes, parodies, short films and comedy videos.

She and her sisters started posting to their channel in August of 2010, beginning with a remake of the Pretty Little Liars theme song. It wasn't until a few years later that Niki and Gabriella started their beauty channel.

She also has a personal, self-titled channel which has over 50,000 subscribers.

She is originally from Pennsylvania. She has a younger brother named Anthony. She started dating Patrick Hale in 2019.

One of the sisters' most viewed videos is a remake of Ariana Grande's "The Way."

Alex Demartino Is A Member Of