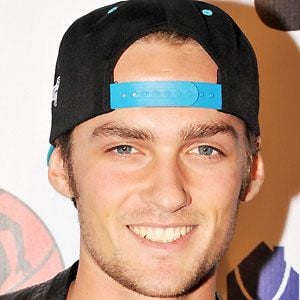 Television actor best known for portraying the role of the Red Samurai Ranger on the series Power Rangers Samurai from 2011 to 2012.

He made his acting debut on the web series Warrior Showdown in 2010.

He made his music video acting debut for the 2012 Temper Trap single, Need Your Love.

He has a brother named Nate. He was formerly romantically linked to Brittany Anne Pirtle.

He acted alongside Stephen Glickman in the 2013 action-comedy Police Guys.

Alex Heartman Is A Member Of