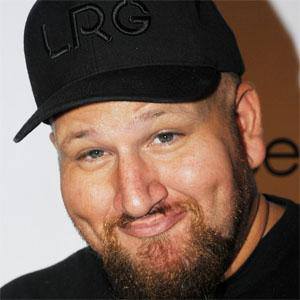 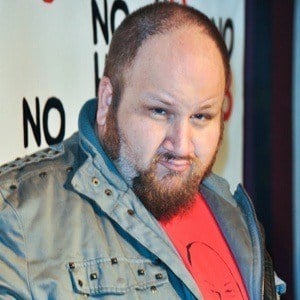 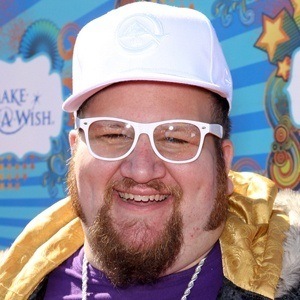 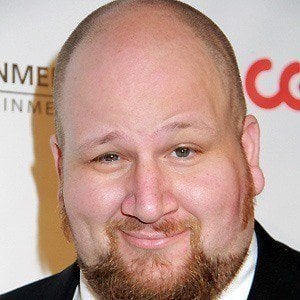 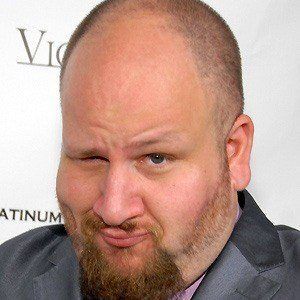 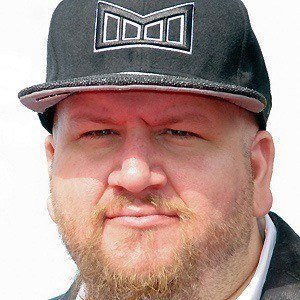 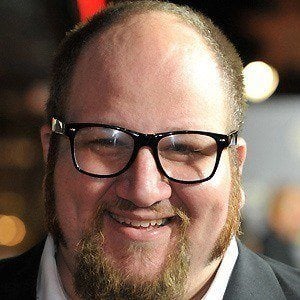 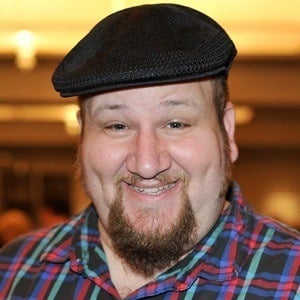 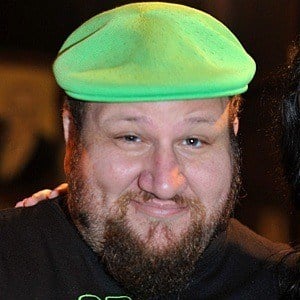 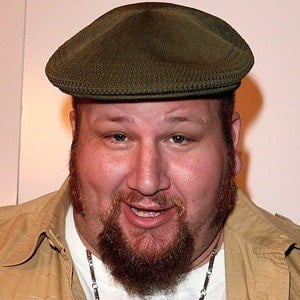 Comedic actor who had his breakthrough role as Gustavo Rocque on Nickelodeon's Big Time Rush. He also starred as Seth in the satirical film The 41-Year-Old Virgin who Knocked Up Sarah Marshall and Felt Super Bad About It.

He had his first television role in 2007 on the ABC series Carpoolers.

He was the guest star in the season finale of season four of Comedy Central's Workaholics. He also worked on an animated series titled Schnepp with Mike Blade (Live at Gotham) and Jon Shnepp (Metalocalypse and Aquateen Hunger Force).

He was born in Ontario, Canada and later moved to Los Angeles to pursue an acting career.

He began acting alongside Kendall Schmidt on Big Time Rush in 2009.

Stephen Kramer Glickman Is A Member Of