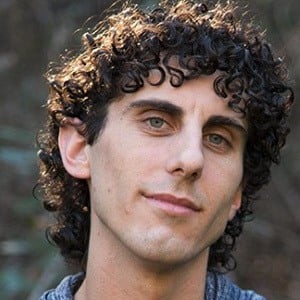 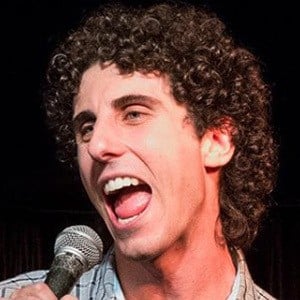 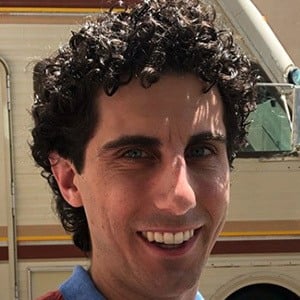 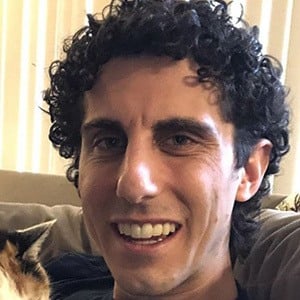 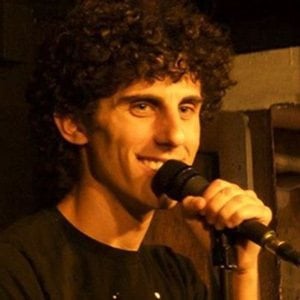 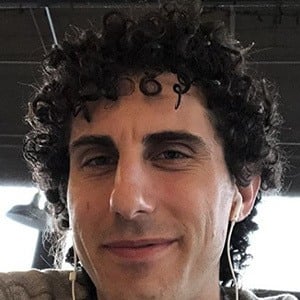 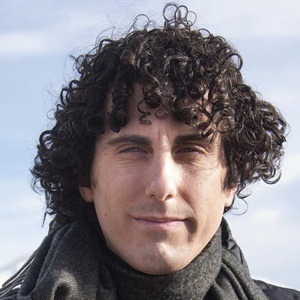 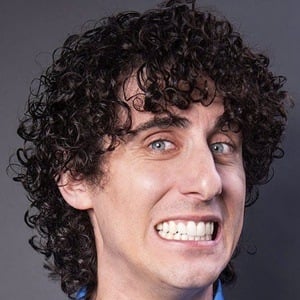 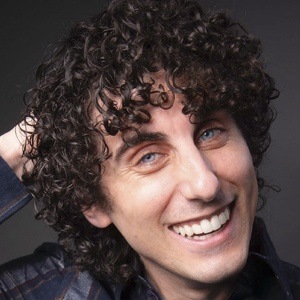 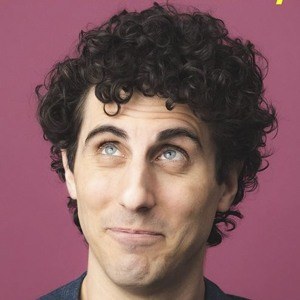 YouTuber known for the channel i8athumbtack, where he posts comedy videos and songs, including his most-viewed song "Let's Just Be Friends." His channel has earned over 40,000 subscribers.

He started musical theatre at a young age and continued to perform throughout high school. He eschewed college to continue acting and joined the Upright Citizens Brigade.

His songs "Hermione Wait for Me" and "Let's Just Be Friends" have both been featured on College Humor. He's appeared on episodes of Dexter and Shameless.

He hails from Los Angeles, CA. He and Jasper Sams got engaged in July of 2021.

Alex Lewis Is A Member Of